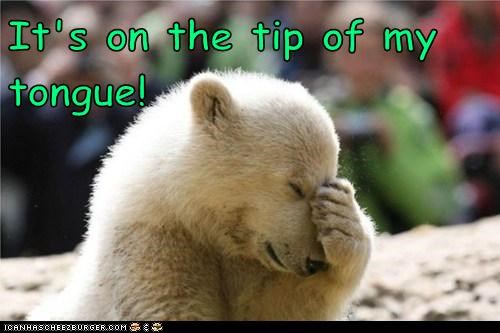 Over the last few months I've been struggling trying to articulate an idea that's at the tip of my tongue: an idea that is difficult to articulate (Pitt & Britzman, 2003) because you have a fuzzy sense of what it might be, but the language of articulation exceeds current capacity.

That difficult idea is how to describe a large group that is:
Yesterday an offhand comment about organizational culture got me thinking if what I'm trying to describe is more like a robust, almost embodied form of (organizational) culture?  For the past few years I've been coming at this problem from the trajectory of the science of religion (Atran, Haidt, Norenzayan, D.S. Wilson).  While this approach still has an unfortunate cloak of prejudice around it, the tools used to accomplish its analysis offer some pretty powerful insights.  Unfortunately conceptualizing something like the institution of Education as a quasi-religion is…, stretching things, to say the least.

What I wonder, is whether the dynamics I'm chasing, are best characterized as those that produce culture?  Taking this approach requires disaggregating this abused term.  So can "culture" be coherently disaggregated (based upon the strength of dynamical causal factors) into:


This assumes that all these groupings are just different modalities of the same class of organization {ie. they're all clouds (emerging from the same physics), but some are cumulous, lenticulars, etc. (sub-sets of the same class/type)}.

While there are many cruxes to this approach, one of the big ones would be coherently applying the hypothesized physics to see if strengthening or weakening one factor (or set/class of spandrelled factors) really can produce the dissaggregates.


"There is a tension between what we want to think and what we find we should think.  Accepting the balance opens one up to the losses faced with learning.  Difficult knowledge in this narrative is what one can make from the ruins of one’s lovely knowledge.  This leads one to question one’s own value of knowledge.  The biases start to become important and foundations of belief are questioned."


The way I'm thinking about a semi-"embodied" culture is in terms of the dynamics producing the markers necessary for facilitating individuals to act in group-selected ways more than just individually-selected ways (as per multi-level selection theory).  In this sense, moral big-brothers, displays of highly costly acts, sacred spaces/ideas etc. all come into play to create something more than abstract communal boundaries (culture); they concretize (or even perhaps anthropomorphize), the abstract superposition (perhaps for manageability).