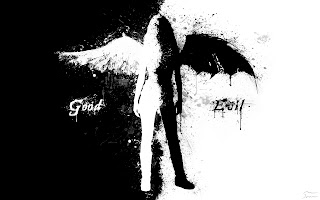 There is little doubt that "climate denier" and global warming have been polemicized and weaponized.  This isn't to deny the reality of climate change, nor understate its importance.  But it does suggest there are "rational" reasons people may "oppose" some of the policies which surround it.  Scott Adams often tries to make this distinction (without much success to my mind).  David Friedman had a popular critique (?heresy?) as well.

From the cultural weapons lens, what matters isn't the evidential minutae, but that the topic functions a cudgel for in-group out-group norming.  Global warming is, for all practical purposes, sacralized.  Questioning it, even to improve the accuracy of the science, has been intersectionalized with political ramifications.

I have a sneaky feeling quantitative social coherence modelling is primed for weaponization as well.  Quantitative evolutionary population genetics is clearly in the targets of social progressives.  This is illustrated by some one-off cases:


It is also supported by the outright animosity "studies" departments have with respect to biology. 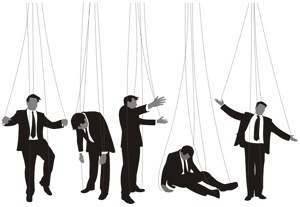 Cultural evolution has models. Climate change has models.  For laymen, as crazy it it sounds, this gives them the same "air" of credibility.  There is little doubt the climate is warming.  There is little doubt that societies with low asabiyah (social coherence capital) implode.  What is important is that both can be superficially understood with common sense.  This makes disagreement seem irrational.

Both environmental change and social coherence are coded in at the genetic level.  These are some rather foundational things human groups have to worry about.

BALANCE
For the last few decades the left has had exclusive control over anti-science memes.  Genetically modified food and anti-vax'ers have been about all the right has been able to muster to counter things.  Neither has been very successful.  Lots of "right-leaning" conspiracy theorists are also ant-vax'ers.  The GM thing also has a fairly shady history (cane toads anyone?).

But now, as the culture war heats up, it seems as if the right is rallying to foil the one-sided weaponization of anti-science memes.  Actual accuracy is beside the point.  These are group weapons.

Evolutionary biology has emerged as one such tool.  Feminists and social justice zealots appear very sensitive to biological attacks.  While there is almost certainly less denial of the science than some might think, it is the connotations and possible extensions (e.g. eugenics) that force doubling down on some rather anti-science like positions.  Hence, the fervour around Damore & Weinstein.


NFL ANTHEMS
The latest evolution of this landscape involves anthem sitting.  People at home usually don't stand nor quiet down for anthems. In the 50's this was certainly less the case.  So whether athletes stand or kneel during the anthem is mainly about group implications of the actions. 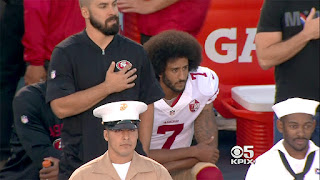 In this landscape Trump has goaded the left into doubling down on something than can be classed as an "anti-science" position.  The science is pretty clear that groups with low coherence fail.  This is as common sense a principle as global warming and CO2.

What matters is that people who say anyone should be free to disagree with any and all aspects of group norms and social cohesion are forced to take the ludicrous position that "anything goes".  This is the same logical space that climate deniers are forced into - saying nothing matters.  Both positions are obviously false.  But subtlety is rhetorically unfit.


THE RHETORICAL FIGHT
"Deniers" have to fight a no-win rhetorical war. They have to say that their one exception doesn't matter.


Both these statements are true at the individual level.  Both are false at the aggregate level.  The aggregate measure they impact (global CO2 & social asabiyah) are important & scientifically demonstrable.

Thus, I think the right is going to latch onto the rhetorical power and memetic fitness of quantitative social cohesion and evolutionary biology.  While I suspect this may just even the battlefield (as per this research showing people are people), I also suspect weaponization will make the fight all the more dirtier.  After all, in a war, objective accuracy is subordinate to what gets you through the day.

So if you're on the left, get ready for people to start citing evidence on how social asabiyah (coherence capital) really does matter for state survivability.  Your argument that current levels of asabiyah are sufficient will fly about as well as the equivalent sentiment from climate "deniers".

While you may be temped to say say stalling CO2 levels will still result in temperature increases, can't the right also say the same thing about social capital stalls?  After all the simulations show a fair bit of momentum behind this as well.  In fact, the social simulations tend to be much more pessimistic.  Irreversible crashes are all but guaranteed....